Located in Little Wills Valley at the foot of Lookout Mountain in northeast Alabama, Fort Payne has many beautiful natural and historic features.

It’s downtown can certainly stir up a sense of nostalgia and captivate a historic places enthusiast. It’s easy to cruise down Gault Avenue or explore the gentle slopes where the old houses stand and imagine life in 1910, 1930 or 1950.

When I think of this city of 14,000, I think of Lookout Mountain’s Little River Canyon, DeSoto State Park and bluff views. Of course, Fort Payne is also known by country music fans as the supergroup Alabama’s hometown.

First, let’s take a look at the three districts that are listed on the National Register of Historic Places. Those are:

The Boom Town Historic District includes buildings and a city park that were built between 1879 and 1891.

The district contains the railroad depot, the Sawyer Building, the Fort Payne Opera House, the building that housed the Fort Payne Iron and Coal Company during the boom days and the other buildings that make up what locals call the Opera Block. All are in great condition.

The depot and the Opera House are listed on the National Register of Historic Places individually.

The railroad depot and the first story of most of the Opera Block now house some small museums. The first story of the Sawyer Building is presently home to Boom Town Makers Market which features over 40 local artists. The Opera House is conserved by Landmarks of DeKalb and is used for plays, musical events and other activities.

The park is a nice, shady green space between the busy street and railroad track.

The Iron and Coal Building is operated by the city as an event venue where many wedding receptions and similar activities take place.

The depot is an example of Romanesque Revival architecture. The Opera Block and Sawyer Building have some Victorian architectural details.

A large hotel and the park were central features of the original planned commercial district. The hotel burned in 1918.

Less than three blocks south of the Boom Town district, the Main Street Historic District has 19 buildings that were constructed between 1889 and 1941. Seventeen of them have not been remodeled significantly since they were built and are considered contributing properties on the district’s 1989 National Register application.

Several of them are just typical early 20th-century one-story commercial buildings. But a few of them are noteworthy. The intersection of Gault Avenue and 1st Street is the center of the district, and it has two- or three-story buildings at all four corner.

In the early 20th century, 1st Street was known as Main Street, and the old courthouse was on top of the hill at Grand Avenue facing Lookout Mountain. Gault Avenue later became the “main” street as it is today.

The c.1914 building that is now the home of a coffee and sandwich shop known as The Spot, the old post office (c.1936), a c.1889 two-story building, and a bank with a distinct appearance (c.1923) are a few of the more interesting buildings. The c. 1920 yellow two-story Killian Building is another.

Many of the buildings between and near the two historic commercial districts are quite interesting, too, including the DeKalb Theatre, the Strand and surrounding structures. There’s also the old Coca-Cola bottling building now known as “The Building.”

The Fort Payne Residential Historic District includes houses built during the boom days of 1889-1891, and others built between 1909 and 1938. There are 81 structures included in the district as listed on the National Register of Historic Places.

The First Presbyterian Church, built in 1875, is part of the district. It is also including in the fascinating North Alabama Hallelujah Trail.

This district also includes the First Methodist Church (c.1920s). Here are some of the visual highlights:

Fort Payne's other historical places
The building now known as the Old Mill is another building that has survived since the boom days of 1889-1891. It was originally home to the Alabama Builders Hardware Company. The Florence Hosiery Mill began making socks there in 1913. In 1915, the name was changed to W. B. Davis and Son Hosiery Mill and it would grow to be the town’s largest industrial entity of that era. 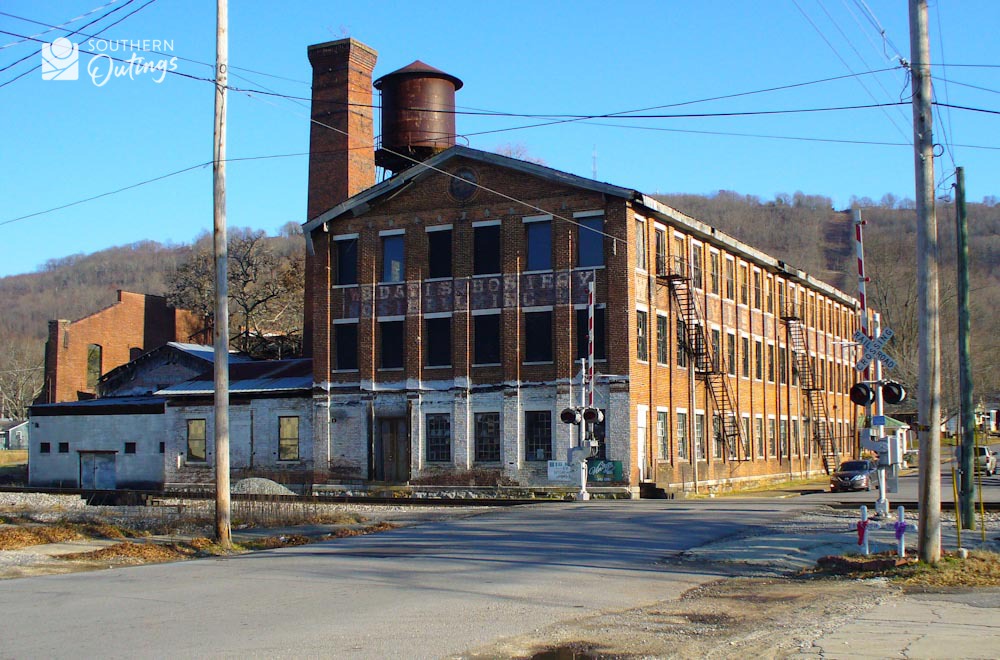 FUN FACT: Sock manufacturing continually expanded in the city through the 1980s and Fort Payne became known as the Sock Capital of the World.

Of course, other 100-year old, and older, structures are scattered about the city. Here’s a few lovely small churches and houses that come to mind.

Two blocks south of the Main Street Historic District, the Fort Cabin Historic Site was designated as a Certified Site on the Trail of Tears National Historic Trail in 2012. There are markers on the site that tell about the stockade's role during the Cherokee removal in 1838. You’ll see a sign pointing you to the site at the corner of Gault Avenue and 4th Street South.

Cherokee Plantation
The historic home known as Cherokee Plantation, or the Andrew Ross Home, is 4 miles northeast of the Boom Days Historic District near Fort Payne High School. It features a c.1790 cabin that was enclosed when the house was expanded in the 1830s. 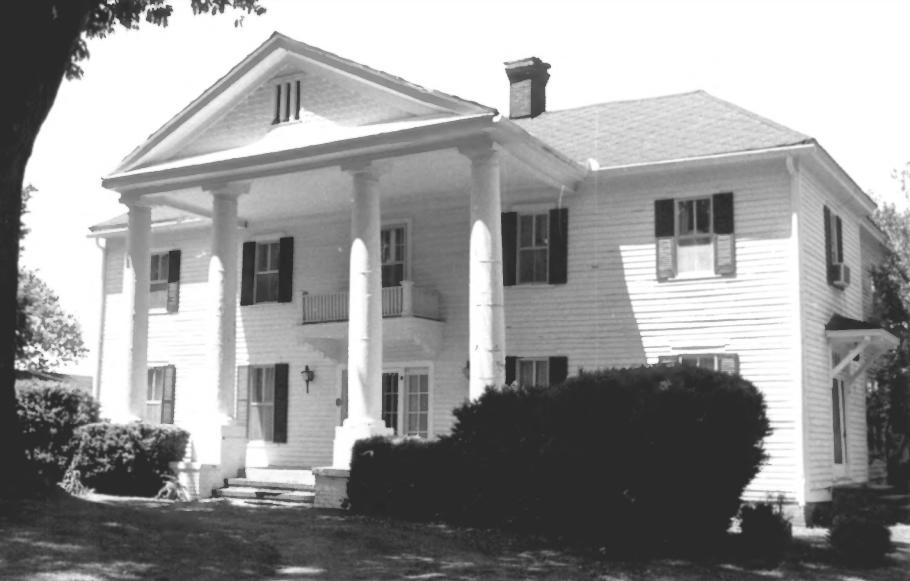 The cabin is not visible, but it is historically significant in regard to the Cherokee Nation and the Trail of Tears. Andrew Ross was a member of the Cherokee Supreme Court. His brother, John, was the Cherokee principal chief.

A few miles to the south of Fort Payne, the Lebanon Courthouse is an interesting mid-1800s structure that is found about 8 miles from downtown. Lebanon preceeded Fort Payne as the county seaty of DeKalb County, and what is now a private residence served as the county courthouse from 1840 to 1878.

It’s easy to get to the Fort Payne-area historic sites. I-59 runs through the city’s west side, and Alabama Hwy. 35 cuts right through both commercial historic districts along Gault Avenue.

Fort Payne is a good road trip, weekend getaway or staycation destination for persons traveling from the Atlanta, Birmingham, Chattanooga and Huntsville areas.

Getting to downtown Fort Payne

Check out my posts that feature places of interest near Fort Payne: